All machines Others Electronics Industry 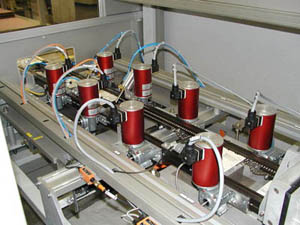 What is a printed circuit board?

A printed circuit board (PCB) is a plastic board made for connecting electronic components. Almost all types of computer and electronic device now rely on PCB production.

The "board" used in PCB manufacturing must not conduct electricity, so it is usually made from plastic or fibreglass. A metal, usually copper, is either etched inside the board or on the surface. The idea is that electricity is allowed to flow between all connected components within a device safely and efficiently - while being insulated. The components involved in PCB manufacturing usually consist of switches, diodes, chips and resistors.

The most basic of electronic devices can contain a PCB and nothing else, such as calculators and digital watches. However, modern PCB production usually entails the piecing together of graphics cards, sound cards, motherboards and chips - all of which are connected to one another using a PCB.

What does PCB manufacturing involve?

PCB manufacturing involves the use of a base material which is sometimes coated with a metal. Various materials are used, including the composite GFK. In most cases, PCB production within the electronics industry involves the creation of a metal surface within the main PCB structure. Instead of one continuous conductive layer, a conductor network is created by PCB manufacturing equipment. Modern PCB production is usually carried out using a photochemical process, and lasers are used for improved accuracy.

Other types of PCB machinery include those that rely on the silk screen process, which involves a cloth being pulled tightly over a frame before an image is printed onto it. Ink is pressed through the cloth and onto the board, which stops the chemical etchants from dissolving the copper in certain areas. Another type of PCB machine utilises the milling production process, which involves the drilling away of tiny fragments of copper with very precise movements.

What machines are used for PCB manufacturing?

There are several types of PCB production equipment on the market today. Some are capable of creating several different types of PCB at the same time, while others are used for the mass production of identical boards. The modern PCB machine is highly advanced, and it is capable of very high levels of speed and efficiency, thanks to the addition of individual pieces and accessories such as circuit board plotters, etching stations and laser devices. The latest machines are very expensive, and they require a high level of supervision. However, companies can save money by purchasing used PCB equipment with a proven track record of success. 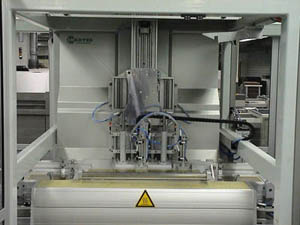 The manufacturing and assembly of PCBs is largely an automatic process and it is not as demanding as semiconductor production. Even so, there are specific requirements on the level of cleanliness of the workspace used to produce PCB.

Where to buy used PCB machinery

You can buy used PCB manufacturing equipment - along with many other types of metalworking machinery and assembly equipment - at Surplex.com. Our website often features PCB machines for sale from manufacturers such as LPFK and BUNGARD, but if you can't find exactly what you're looking for now, keep checking the site for details of forthcoming industrial auctions and sales. Alternatively, you can sign up to the Surplex newsletter to be among the first to hear about metalworking and woodworking machinery for sale. 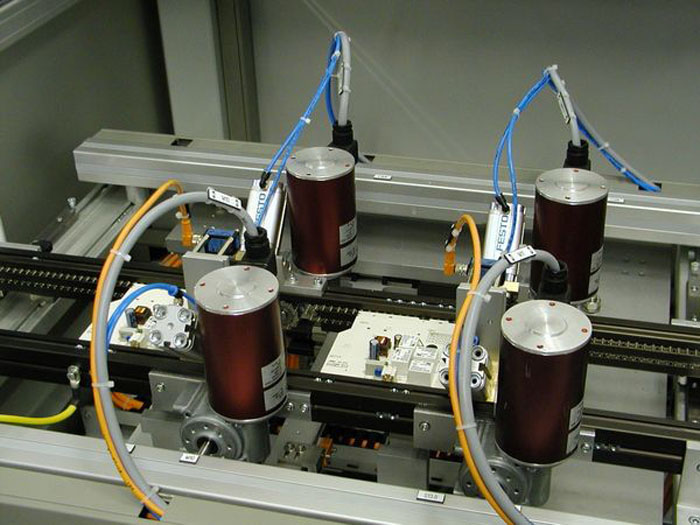 Check out these awesome items on Surplex:
PCB Production