Gildemeister – an integral member of the global market leader

“GILDEMEISTER Drehmaschinen” was until 2013 an independent manufacturer of turning machines, which experienced great success with its cutting machines. GILDEMEISTER machines were a decisive influence on modern methods for the cyclical turning of radial workpieces.
The beginnings of GILDEMEISTER go back to 1870 when Friedrich Gildemeister of Bielefeld, Germany started to produce modern industrial machinery. The company was always characterised by great innovativeness and high-quality products. Today, GILDEMEISTER forms part of DMG MORI AG where it covers the turning machine division. The products are still distributed using the traditional type descriptions in place when the company traded under its own name. In total, the DMG MORI AG brand offers 28 different types of GILDEMEISTER turning machines.

Over its long history, GILDEMEISTER has produced a wide range lathes, starting with small- and mid-sized conventional turning machines for manual processing, which were soon expanded upon with numerically controlled automatic machinery. GILDEMEISTER CNC turning machines were available with 32-bit controls as early as the 1980s. In addition to continually increasing the size of objects which can be processed, the company also invested a great deal in increasing the productivity and processing spectrum of their turning machines. Automatic bar lathes, sliding headstock automatic lathes, CNC lathes and easy-to-use teach-in lathes were then soon produced using the GILDEMEISTER name. 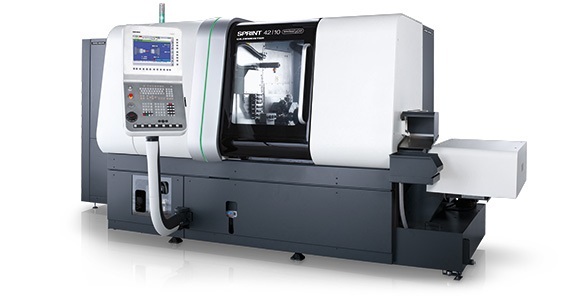 The SPRINT series was even faster and more efficient than the GILDEMEISTER TWIN 65. As with the TWIN, the GILDEMEISTER SPRINT 42 and 65 both featured a double design to enable workpieces to be processed particularly quickly.

The GILDEMEISTER TWIN 42 and 65 were particularly highlights and were essentially two lathes which shared one housing. They were thus a space-saving, highly-efficient solution for the serial production of turned parts. Used GILDEMEISTER TWIN 42s and 65s can be frequently found on the second-hand market. They are high-performance turning machines and are a good investment towards increasing productivity and quality in serial production.

The GILDEMEISTER GAC series is unfortunately no longer in production. This automatic lathe from the 1980s was one of the first high-performance production machines for the serial production of turned parts and can still be found on the second-hand market today. GILDEMEISTER replacement parts and instruction manuals are supplied by DMG, or can be sourced from the accessories market. Used GILDEMEISTER GACs are still highly suitable for small series and to relieve the strain on larger, more expensive equipment.

The GILDEMEISTER GDM automatic lathes appeared on the scene at about the same and were characterised by good operability and were suitable for large numbers of units. Used GILDEMEISTER GDM turning machines are therefore often supplied with a connected chip conveyor.

GILDEMEISTER/ DMG has ceased the production of traditional, manual turning machines and today only offers automatic versions in a variety of sizes and with varying performance levels. Even machines for individual production are fitted with CNC by the manufacturer to ensure all machines can achieve top-of-the-line results with a high level of repeat accuracy.

On the second-hand market, used GILDEMEISTER CTXs can frequently be found as models 210/ 310/ 410/ 500 and 600. They are an affordable way to precisely process turned parts in series. The oldest machines were built in the 1990s and can sometimes be acquired for less than €20,000. The low price should not be taken as a sign of inferior quality – second-hand GILDEMEISTER turning machines are always worth considering. 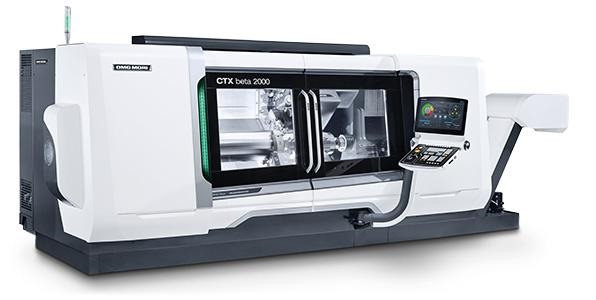 The NEF series from DMG is closely based on GILDEMEISTER lathes. It includes the NEF 400 and NEF 600. They are affordable and rapid processing centres for smaller turned parts and are also suitable for small series. The old GILDEMEISTER NEF 320, NEF 520 and NEF CT40 series are now only available from the second-hand market. Other models that can also frequently be sourced second-hand are:
NEF CT 20 and 60
NEF 400 and 480
NEF 500, 520 and 560 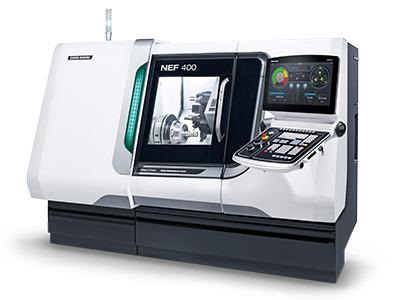 The CL series includes both the CL 1500 and CL 2000 machines. Plants from this series are compact turning machines specially designed for hard turning. 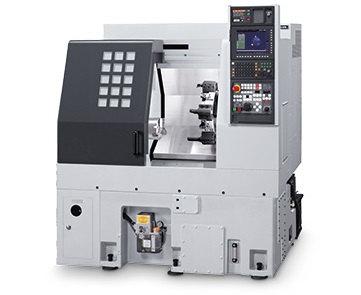 The CLX is a new and innovative product for which there are no corresponding second-hand GILDEMEISTER CNC turning machines. Turning machines from these series are primarily designed for processing small parts in large quantities. Since they were only recently added to the range, GILDEMEISTER CNC lathes of this series are not yet available second-hand. 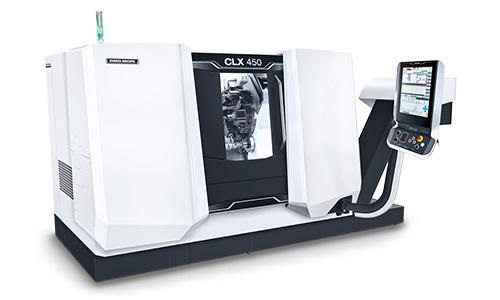 The DMG CTV series offers 4 vertical lathes. They assure maximum stability and precision and are suitable for medium pieces. 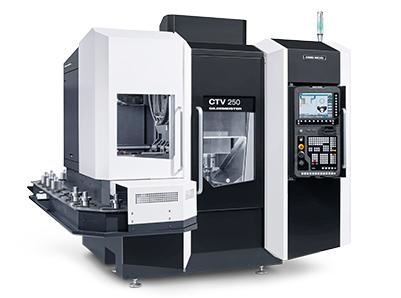 DMG’s NLX series features the successors to GILDEMEISTER’s CNC turning machines and these are used for serial production. These compact machines are offered in five types with turning lengths between 515 and 1500 millimetres. 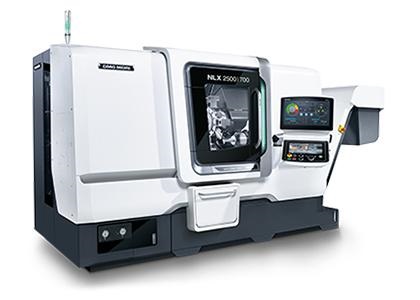 The four machines in DMG’s NT series continue the tradition of GILDEMEISTER turning/milling machines. Today, the series is offered in five types with travel lengths between 210 and 330 millimetres. 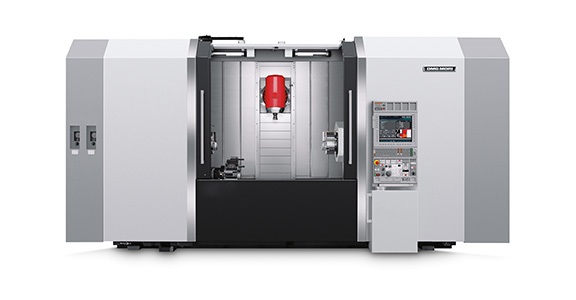 The SL-403 and 603 are high-performance turning machines designed to rapidly process complex turned parts. They can be used on workpieces with diameters of up to 650 millimetres and over two metres in length and thus represent the most up-to-date, modern variant of the GILDEMEISTER automatic long turning machine.

The breadth of experience and long history of the company mean that used GILDEMEISTER lathes can be easily sourced from the market of used machinery and the wide selection ensures affordable prices. However, they can be very old and feature build dates from the 1970s. Fortunately, there is a wide range of affordable GILDEMEISTER replacement parts, which means that older machines can be easily brought back into shape. However, in terms of productivity, older GILDEMEISTER lathes cannot keep up with their modern-day cousins, but are still highly viable for manufacturing individual parts.

Particularly low-cost options can be found in the GILDEMEISTER MD Series. When fully equipped and featuring a chip/shavings conveyor, second-hand GILDEMEISTER turning machines can easily be acquired for significantly less than €5000. The accessories market offers range of optional parts to update the machines, such as LCD and touchscreen options to easily replace the cathode-ray screens originally included with the machine.

Even newer models, such as used GILDEMEISTER NEFs, can be found for less than €8000 at our industrial auctions. Thanks to their high-performance and productivity, used GILDEMEISTER turning machines will soon pay for themselves.

Check out these awesome items on Surplex:
Used GILDEMEISTER Machinery