This tool machine builder from Reichenbach an der Fils, Germany, has primarily focussed on lathes since its founding in 1938 by Hermann TRAUB. In 1997, the company INDEX-Werke acquired TRAUB and produced the first CNC TRAUB machines. This secured the future of the company and ensured older, second-hand TRAUB machines tools could still be serviced and supplied with replacement parts.

The product range of TRAUB CNC machines includes universal lathes, sliding and fixed headstock lathes, as well as a turn-mill centres. The four TRAUB lathe ranges can be recognised by the following codes: TNA, TNL, TNK and TNX. The TRAUB TNL 12 sliding headstock lathe is an exception and is also available with a fixed headstock (the TRAUB TNL 12 K). This enables operational savings thanks to use of the same tool holder and identical programming. Significant improvements were made to processing time and the quality of the winding process on the TNL18-7B and TNL12 sliding headstock lathes as part of a research project running until July 2017. 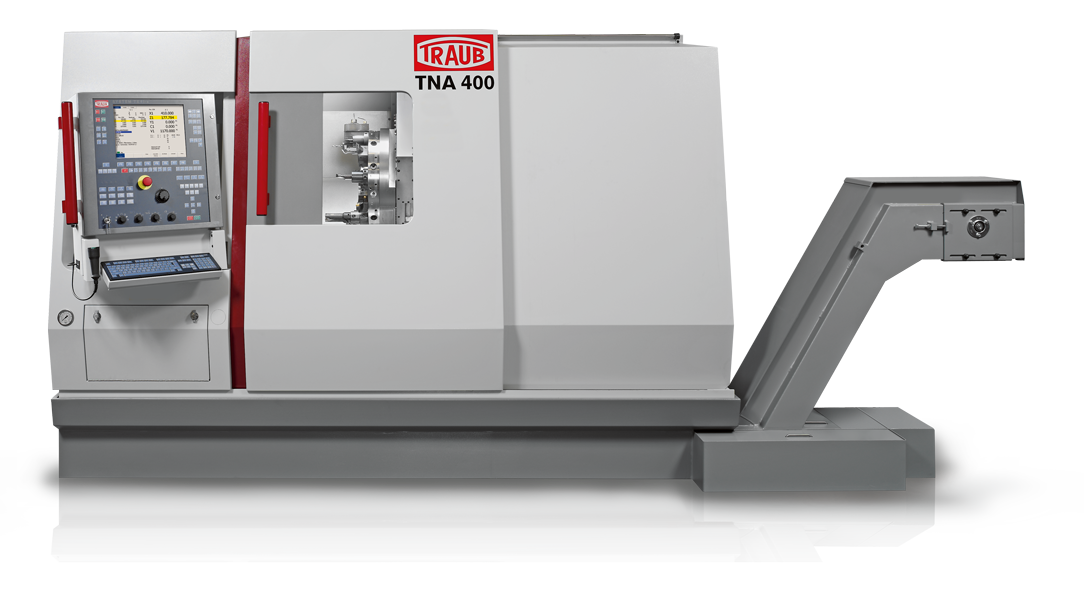 TRAUB universal lathes, such as the TNA 400, are suitable for the machining of different workpiece geometries, especially large parts. They are known for their precise/economic mode of operation and simple controls, which make them ideal for individual production, small- to mid-sized series, as well as entire production lines.

The various lathes of the TNA series, such as the TRAUB TNA 300 and TRAUB TNA 500 do not differ in design, operation or functional scope; the only difference is in terms of performance.


Long, turned parts with diameters of up to 32 mm are the speciality of TRAUB sliding headstock automatic lathes, such as the TRAUB TNL 12/7 or TRAUB TNL 26. They are highly regarded for being able to work on miniature workpieces while retaining excellent precision. This high level of performance can be achieved for very little expenditure by acquiring, for example, a used TRAUB TNL 26.


It is in the production of short, turned parts that TRAUB fixed headstock machines show their strengths. Turning machines such as the TRAUB TNK 42 are exceptionally productive when creating especially complex turned parts with short lengths thanks to their excellent accessibility, powerful drives and simple programming. 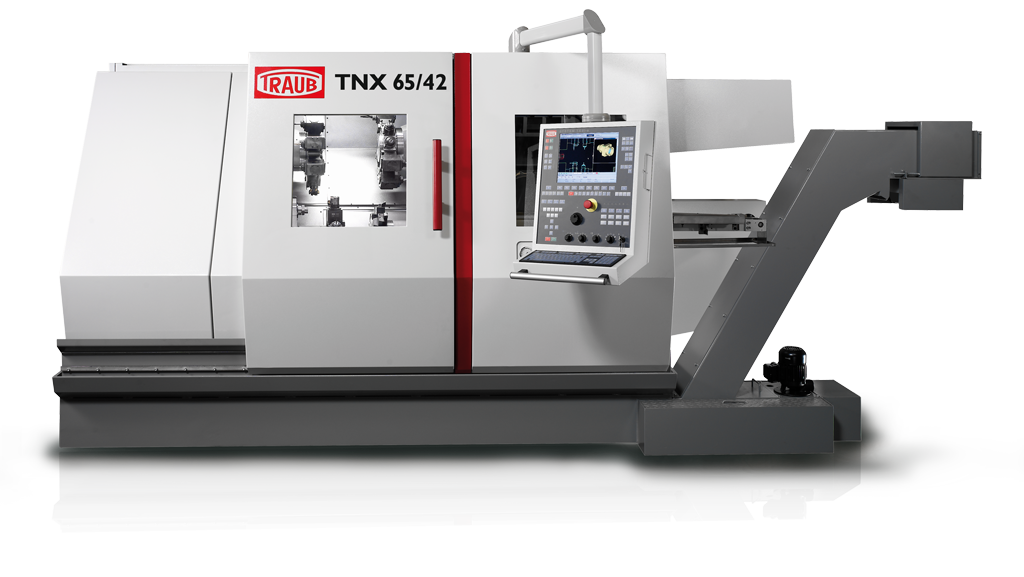 TRAUB TNX turn-mill centres encompass the entire range of production methods and do so in a very economical fashion. The TRAUB TNX 65/42 compensates for its average cycle rates by dispensing with set-up periods and workpiece transport between separate tool machines for turning and milling.

For top precision and productivity at especially low prices, you need look no further than second-hand TRAUB machinery. When INDEX-Werke acquired TRAUB, it decided to continue operating the company as an independent entity, which means servicing for older tool machines is secured over the long term and makes TRAUB machinery, such as the TRAUB TND 400, a good investment for the future.

Check out these awesome items on Surplex:
TRAUB used machinery