Reliable planers from top manufacturers 5 Items
Categories
Filter
Subscribe to search
Not found what you are looking for? 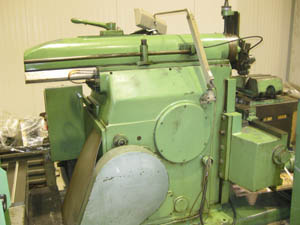 Planing machines for the metalworking industry

Areas of application for planing machines

Planing machines find applications in tool construction, machine construction, bridge construction and other fields of industry. Short planers and fast planers are mostly used for conventional processing. Long planers are suited to the machining of long housing elements, for example to achieve precise templates for guide rails. The long planing machine's good linear functioning has notable advantages. The tool skid of the long planer is suitable for very heavy burdens. The double-column long planing machine has a very stable and low vibration bridge for the tool head. The width of the workpiece is limited by the columns. 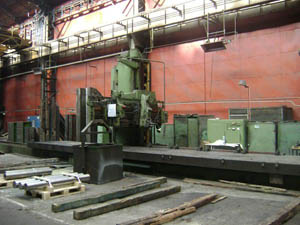 The maximum cut length is determined by the length of the movable workpiece skid. Modern machines are equipped with digital scales. Otherwise, these machines operated in a standard way and diversely applicable. 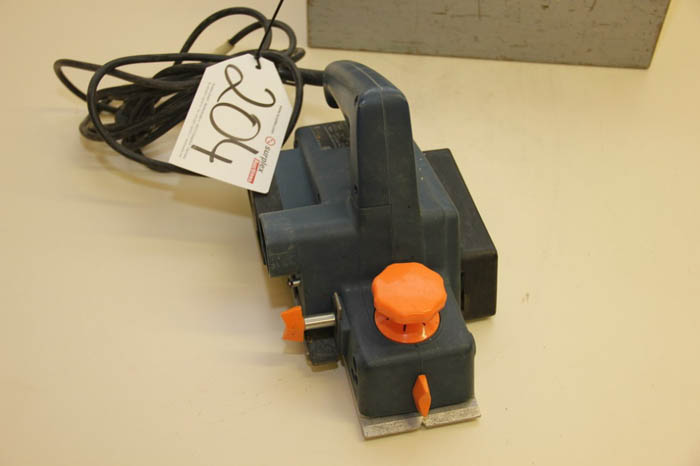 Check out these awesome items on Surplex:
Planing Machines