Top brand screw compressors with low maintenance needs 26 Items
Categories
Filter
Subscribe to search
Not found what you are looking for?

Although screw compressors have some construction advantages compared with the widespread piston compressors, its market share in the industry increases slowly. One of these advantages: screw compressors have few mobile parts, this is why they have low maintenance needs. Besides, they are really quiet and efficient. Screw compressors are rotary compressors, whose helicoidal rotors gradually decrease the compression chamber and continuously compress the intake gas (e. g. air). At Surplex you will find used screw compressors from leading manufacturers such as KAESER, ATLAS COPCO, BOGE and DEMAG. There are also modern models with few operating hours among them! 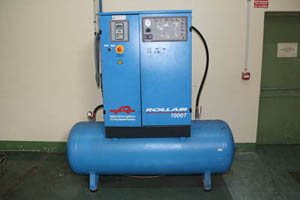 Tasks and functionality of a screw compressor

Compressors are machines that compress gas to such an extent, that it can be efficiently stored and used for specific technical purposes. Compressors are most commonly used for blasting and lacquering. The most common configuration of a compressor is the reciprocating piston. Here a mechanism containing a crankshaft, connecting rod, spools and cylinders is powered by an electric motor. For lacquering and blasting, gas and the surrounding air is sucked into a container, where the pressure then rises continuously until it is used again. Therefore, compressors are usually used for refrigeration units.

Why use screw compressors?

Personalized It is important to ensure that the spool does not rub against the wall of the cylinder as the frictional force increases the warming up of the compressor. A reciprocating compressor is much more expensive in regards to maintenance and energy usage. Compressed air is a form of energy that is essential in all modern industry facilities. Whether it is for pneumatically operated machines or compressed air cleaning guns, a compressed air tube and compressor are necessary in almost all industrial facilities. Contrary to the reciprocating compressor, screw compressors only have two movable parts. The screws are complexly formed workpieces that move against and into one another. 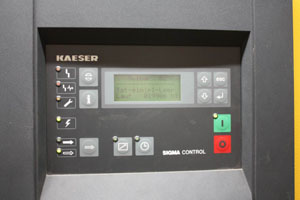 Through this movement, they transport the in-coming gas from one side of the screw to the other. Thereby, the space in between the screws becomes continually smaller, resulting in the compression of the in-coming gas. Screw compressors work significantly more quietly and efficiently than reciprocating compressors. At the same time, they require a higher minimum speed and have specifically designed components.

Screw compressors are used for the production of compressed air and gas, as well as being used in refrigerator units. They are a little bit more expensive than reciprocating compressors in terms of their manufacturing, but they require less energy for continuous operation and do not need as much maintenance. As a result of the energy policies, the compressor has a new role in regards to the saving of mechanical energy. Therefore, it is expected that the innovation of compressor technology will increase in the near future. 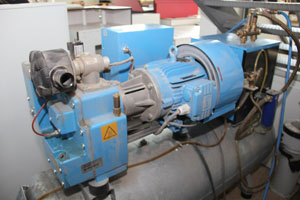 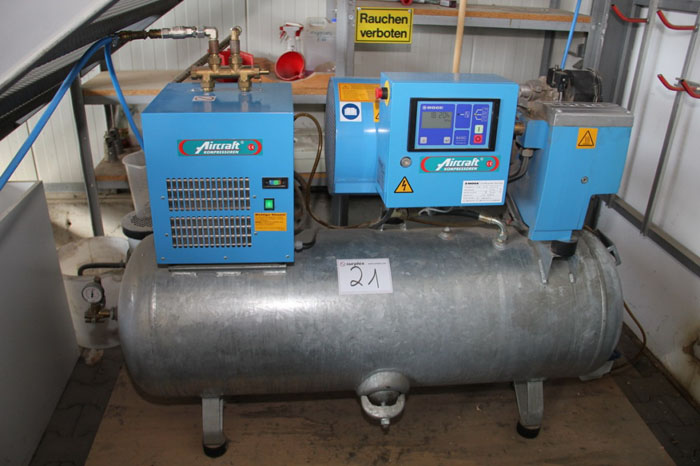 Check out these awesome items on Surplex:
Screw Compressors