The MITSUBISHI GROUP is a large group of multi national companies founded in Japan by Yatarō Iwasaki in 1870. Although it started as a shipping business, the range of companies in the group now also covers industries such as mining, telecoms, financial services, electronics, heavy industries, oil and gas and more.

The History of of the Company

MITSUBISHI is perhaps most famous for its cars, but during the Second World War it made aircraft for the Japanese naval forces, which were very successful and often used in the force's famous kamikaze missions. In 2007, a member of the group called MITSUBISHI CORPORATION became Japan's largest trading company. MITSUBISHI also played a large part in Japan's economic growth throughout the 1950s and 1960s, with 4 MITSUBISHI companies founded during this time. MITSUBISHI is also well known in Japan and the business world at large for its regular and generous contributions to charity. So globally well known is the brand, it has even been featured in popular television shows, such as America's The Simpsons

The MITSUBISHI GROUP offers innumerable products and services, having grown exponentially since it's formation in the 1800s. Its cars and electrical products and services are among the best known with the average consumer and they are regarded as a quality manufacturer of popular home electronics such as televisions, computers, cameras and air conditioning units. MITSUBISHI also provides many products and services on a business to business basis, and its work in the heavy industries means it is a major producer of Electronic Discharge Machines (EDM machines), used heavily in the manufacturing industry.

MITSUBISHI currently boasts 350,000 employees and annual revenues of 248.6 billion USD, making 7.2 billion USD per year in profit. The merger of several companies in the early 2000s resulted in the creation of MITSUBISHI TANABE PHARMA. MITSUBISHI now comprised over more than 500 companies. MITSUBISHI CHEMICAL is the largest chemicals company in Japan, and MITSUBISHI MOTORS is the country's sixth largest car manufacturer. Its most recent acquisition was YONEKYU CORP, a meat processing company, in January 2013. The deal was worth an estimated 197 million USD. 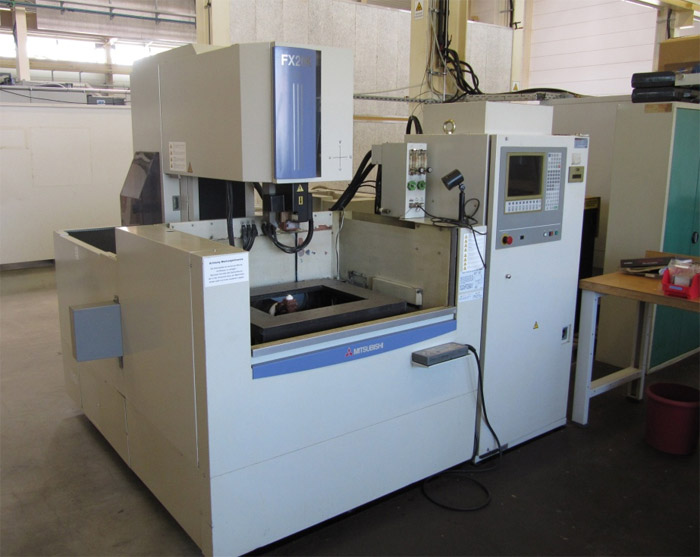 Check out these awesome items on Surplex:
Used MITSUBISHI Machinery