Orbit-positioner, SCARA robots & more 3 Items
Categories
Filter
Subscribe to search
Not found what you are looking for? 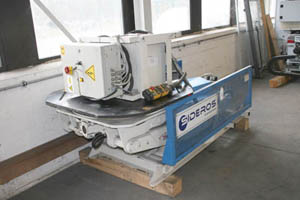 The ability to work efficiently on a workpiece depends greatly on its positioning. Bulky or heavy workpieces that need to be worked on from all sides need to be regularly rotated, and usually it is not appropriate to use a crane or forklift. A positioner is a helpful appliance that a worker can use to move a heavy, big or bulky workpiece to the optimal position.

Construction of a positioner 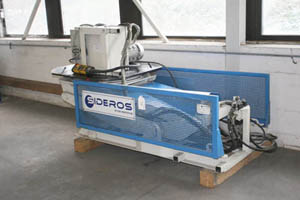 The smallest positioners are found in the workshops of hobby mechanics. These mechanically operated positioners allow for easy access to every side of the engine. Electrically operated positioners are used in an industrial context. Medium-sized positioners are generally made to be mobile. When using the relevant tools, even a forklift can be rebuilt into a fully working positioner. In general, there are no restrictions on size when building a positioner. There are positioners on the market with a diameter of several metres and the ability to carry a workpiece weighing several tonnes. These are mainly used to produce, for example, water turbines, supporting structures or large castings such as those used to build propellers for ships. Due to the strength that is needed, these positioners are hydraulically operated. Before buying a large positioner it is important to note that they have a lot of requirements, most importantly to be placed on a very strong foundation, due to the weight that they have to carry.

Working with a positioner

A positioners only function is to hold a workpiece stable for a long period of time. Whether it is for installation, grinding, welding, varnishing or cleaning work, a positioner can be a useful tool to help with all kinds of manual work. Before operating a positioner it is important to be briefed on security measures, fully understand how to correctly mount the workpiece and how to safely rotate the workpiece.

Positioners are convenient and helpful pieces of equipment. However, despite their simple composition and minimal movements, there are important points to consider when buying a positioner. The warehouse in which the rotating mechanism of a positioner will be built, will require sustained point loads. Only by using established providers, can one ensure that these hidden components will be chosen with the necessary care. Recommended providers are: ABB, YASKAWA, FÖRSTER and SERVER. 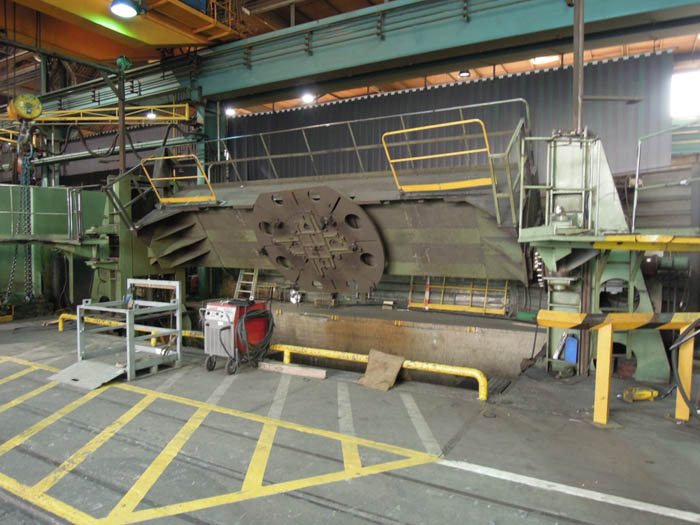 Check out these awesome items on Surplex:
Positioners