EMCO is a German manufacturer of industrial machines. The EMCO Group is home to four subsidiaries: EMCO, FAMUP, MECOF and MAGDEBURG, all of which contribute to the company’s range of metal-cutting machines and tool machines.

EMCO has branch offices and subsidiaries in many countries around the world: Austria, Germany, Italy, Czech Republic, USA, China and Russia. The EMCO Group’s main considerations when manufacturing its devices are impressive speed and productivity

EMCO’s core brand provides a wide selection of lathes and milling machines. EMCO lathes and milling centres from the small- to mid-sized range are complemented by its sister brands, FAMUP and MECOF, who produce the larger-scale machinery. The EMCO Group’s main goals when developing their machinery are maximum productivity and consistent quality. The core EMCO brand provides a selection of five series of lathes and four series of milling machines.


EMCO lathes are known for their excellent productivity and outstanding price-performance ratio, but EMCO lathes are also pioneers when it comes to operability and ease-of-use. The company produces a total of five series of lathes: 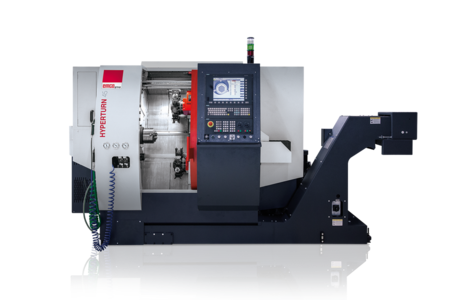 There are six lathes within the HYPERTURN range, including the ever-popular EMCO Hyperturn 665 mc plus. They can work on components with diameters up to 710 millimetres and lengths of 6,100 millimetres. 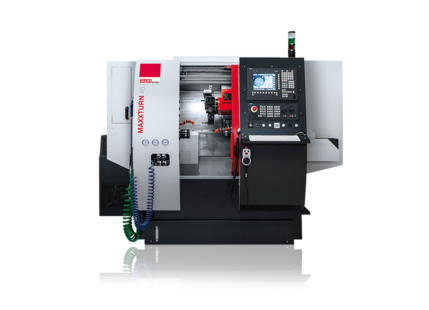 The MAXXTURN Series features five machines enabling operators to integrate full processing functions into their production lines. Turning and milling within a single machine using only one clamping procedure is the main strength of this EMCO CNC lathe. Parts measuring 3.500 millimetres in length and 420 millimetres in diameter can be processed to create impressive results. 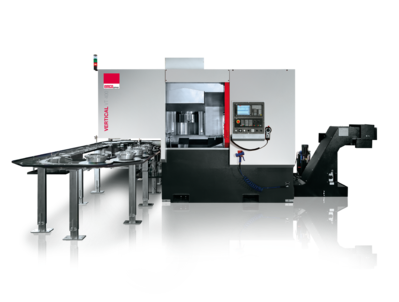 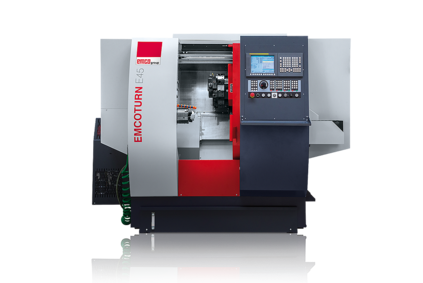 The four horizontal turning/milling machines within the EMCOTURN Series have been designed for applications where economy is key. They are not as productive as MAXXTURN machines but this is compensated for by their favourable prices. The processing options they have available are also not quite as comprehensive as other machines, but their impressive motor output and high durability more than make up for it. EMCOTURN machines, such as the Emcoturn 120, Emcoturn 240 and Emcoturn e25, are thus ideal for large volumes requiring only basic contours.

The EMCOMAT Series contains two further types of conventional turning machines, including the prevalent EMCOMAT 7 and EMCOMAT 20d lathes. They can be equipped with or without cycle control, depending on customer requirements. The seven machines within this range can process individual pieces with turning lengths of up to six metres. Within the conventional hobby and semi-professional lathe market, used EMCO MAXIMAT Super 11 lathes are some of the most widespread.


EMCO’s milling machines lack nothing in terms of quality, performance and efficiency compared to their lathes. EMCO produces four series to meet the needs of high productivity, large-parts processing, or complex contours. 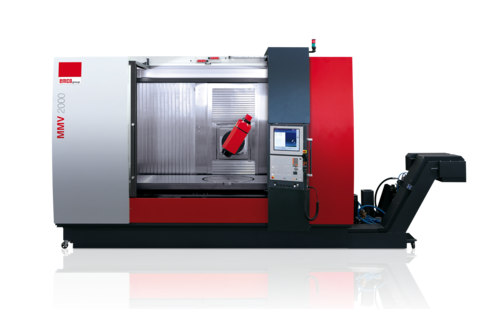 The two devices in the MMV Series may not be the quickest, but in terms of precision and reliability they are second to none. Capable of processing components up to 3.2 metres in length, these machines are also well-suited to large-scale applications. Overall, MMV machines are ideal for individual pieces and mid-sized batch production. 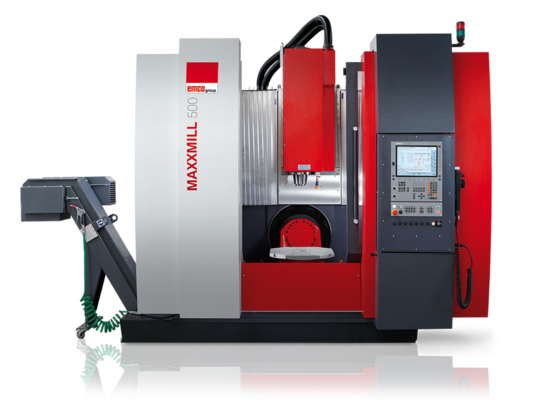 Modern serial production for small- and mid-sized batches and processing of average-sized components across 5 axes are the main strengths of the two MAXMILL devices. They are ideal for contract manufacturing and advanced training of machine mechanics. Capable of component dimensions up to 600 millimetres in edging length, these machines can be used to realise a range of interestingly-sized products. 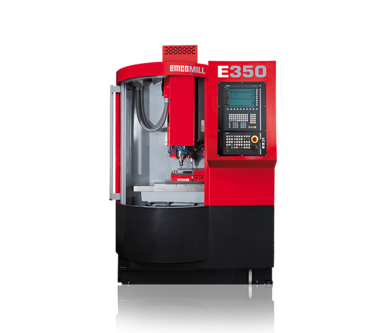 The E-Series by EMCO offers the best price-performance ratio of all the manufacturer’s milling machines. These standard 3-axis machines can feature up to 30 tools to achieve outstanding gains in productivity and precision for mid-sized serial production. 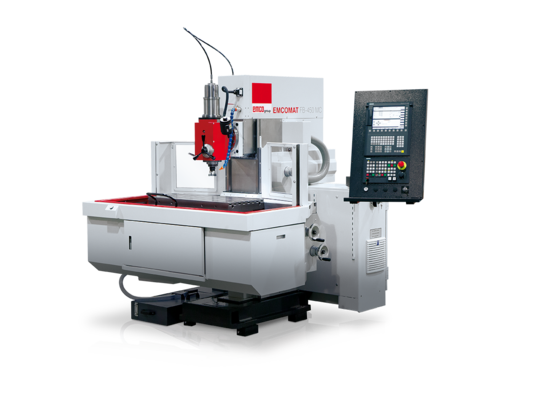 Training, repair workshop, one-off production, or just as a hobby: the potential areas of application for conventional milling machines and EMCO CNC lathes are countless. Three milling machines, either with manual or cycle controls, provide everything you could need for creating one-off products from metal blocks.

There is a wide selection of EMCO milling machines and EMCO CNC lathes for sale on the market of used machinery. One of the most well-represented sections of the EMCO CNC product range is precision lathes. These lathes are highly-precise and thus ideal for demanding applications not involving large components, as the maximum workpiece dimensions are very restricted.

The used market also offers a huge number of other types of EMCO machining equipment covering the whole spectrum, the majority of which are conventional EMCO lathes for sale. As an established company operating over many decades, EMCO has a comprehensive and dependable spare parts network. This helps ensure many years of reliable servicing for their simple yet durable devices, many of which have been in service for as long as the company itself, including the EMCO Compact and Compact 8 lathes. The used conventional EMCO lathes for sale on the market are still well-suited to their original applications, even though they are gradually being usurped by cycle-controlled or CNC lathes. This trend, however, does bring about one positive aspect for used EMCO machines: much lower prices! For example, it is now possible to acquire conventional-style, second-hand EMCO machining equipment for a great deal less than 2000 euros, which will drop yet further as high-tech successors take their place.

These low prices for used EMCO equipment should never be taken as an indicator of inferior quality; it is simply the effect of competition from newer-generation devices. As with all long-standing, reputable manufacturers, those buying second-hand can rest assured that replacement parts and servicing options will be on offer for a long time to come.

Check out these awesome items on Surplex:
Used EMCO machinery